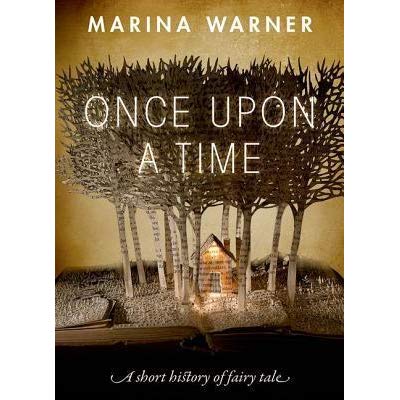 This is no mere skip through a forest glade, nor bite into a red apple though; rather, she examines the complex divergence of myth, superstition and scepticism. 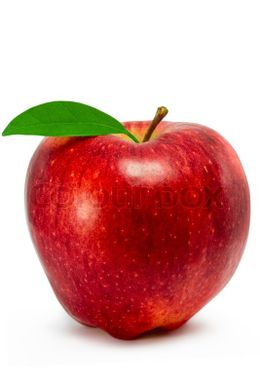 A global phenomenon, even today, Warner insists that fairy tale is a living, breathing and ever shape-shifting beast, from Perrault to Blake, to the brothers Grimm, Cocteau and Angela Carter.

Chilling, bawdy, magical, these ‘zones of enchantment’ as she calls them, have labyrinthine paths, multiple entrances and exits, and her thinking, although referencing witches, princes, and princesses, as well as those pesky goblins and trolls, eschews the rampant commercial Disneyfication for something richer than lives within all of us: the need to keep imagination and the legacies of storytelling alive. A truly insightful and inspiring book.