Would You Dare Ask What In Laws And Ex Lovers Really Think Of You?

Was Rabbie Burns right? Would we avoid more of life’s pratfalls if we had the power “to see ourselves as others see us”?

Susie K. Taylor put the bard’s theory to the test and turned the results into a play. She asked family, in laws, friends, frenemies and even an ex lover to write down what they really, truly thought of her.

Susie is a Miami Jewish woman who describes herself as “self-involved, loud and stubborn” and is married into a vocal and vibrant Cuban Catholic family.

The responses were vivid.

By Susie K Taylor, writer and performer of Jewbana

What was the inspiration for the work?

My family. I am a Jewish girl married into a Cuban man and his family and it has been wild and crazy ride. I wanted to share how I am seen by my family. Seeing myself through others Point of view is both terrifying and humbling all at the same time. Marriage is universal and it is a good platform for me to have a conversation on.

What kind of wider impact in terms of conversations do you hope the work will produce?

I hope people can see my journey as a 45-year-old woman, mother, wife, daughter in law and find that there are classic stages to marriage today. And maybe this is just what marriage is … a whole bunch of people trying to love each other despite their differences and character flaws.

How far does the content of the work influence your dramaturgical process? (or – what is the relationship between form and content?)

This is a solo show about acceptance of self not about justification or an apology or even a fix. It explores the form of being a woman through the eyes of others and in that releases, me from their gaze and mine through the loopholes, the funny parts.  I feel like a am both the form and the content.

How does this show relate to your usual process or content?

It aligns with the work I have been doing the past five years. I created a method called S.U.R.F. (Story, understand, recast, flow) which helps people get out of character. Jewbana is a solo in F, flow, the final stage, to be able to return to your “story” without anger or pain. This show is a testament to myself: that I can create from love, look back in kindness and be free.

What makes you want to make theatre rather than another art?

It is visceral for me. I am a mover and a talker and a writer and a creator so this is my outlet and always has been since I was a child. Throughout my life I have found theatre and lost it and found it again. It is my love and I adore it and love it and it makes me happy … again.

Is theatre – and the Fringe – a good place to provoke conversations?

I want to create from a place of love and kindness and not pain. I want to heal through my work … The Fringe … from what I am gathering, is open to this alternative angle and I hope to add to the conversation. I find theater very powerful and I wish everyone would consider taking an acting class … the way people consider taking any other fitness class. Acting is a workout of emotions and it is such a simple and powerful and very healing.

Miami actress Susie Kreitman Taylor will be premiering her one woman show Jewbana at this year’s Edinburgh Festival Fringe.

Jewbana is a solo show about Susie. Susie is many things A Miami Native, Jewish, A Daughter, A Sister, A Wife , A Daughter in Law, A Best friend, An Ex and An Actress. It can be confusing. So many roles begs the question, Who is Susie? After gobbling down a pot infused key-lime pie she is transported to a dimension where she hears what the people she loves say about her and who she really is. It ain’t always pretty. Come see the thrills and spills of a Miami escape artist trying to figure it all out.

Mittelschmerz, which was produced in New York at the Galley Players explores a pregnancy from the point of view of the EGGS. Bibbitec, a social experiment that went real, as she developed a baby bib and ended up on Shark Tank – the US Dragons Den pitching it.

Power Bitches, an exploration of using comedy to get out of trauma. Bettie and Bunny about relationships between creative women and becoming the roles we play.

In 2014, Susie began to question the concept of knowing oneself which began with her piece, What If? and evolved into the development of an acting method that she teaches today.

The S.U.R.F. (Song Undue Recast Flow) teaching method for actors and performers combines movement, music and performance to release emotional residue hidden in the body. The ultimate goal for the actor or dancer, is to find flow … once that is attained, release occurs which delivers the goods through feelings received by the viewer or audience.

A seasoned actor on screen through television and film, as well as on stage, Taylor has been involved in Sundance, Showtime, U of M, Broken Foot, City Theater and New Theater, Miami.

Susie is a native of Miami and attend the New World School of the Arts, Penn State University, and Webber Douglas in London for her post-graduate work. Susie resides in Miami with her husband Stephen and their two sons. 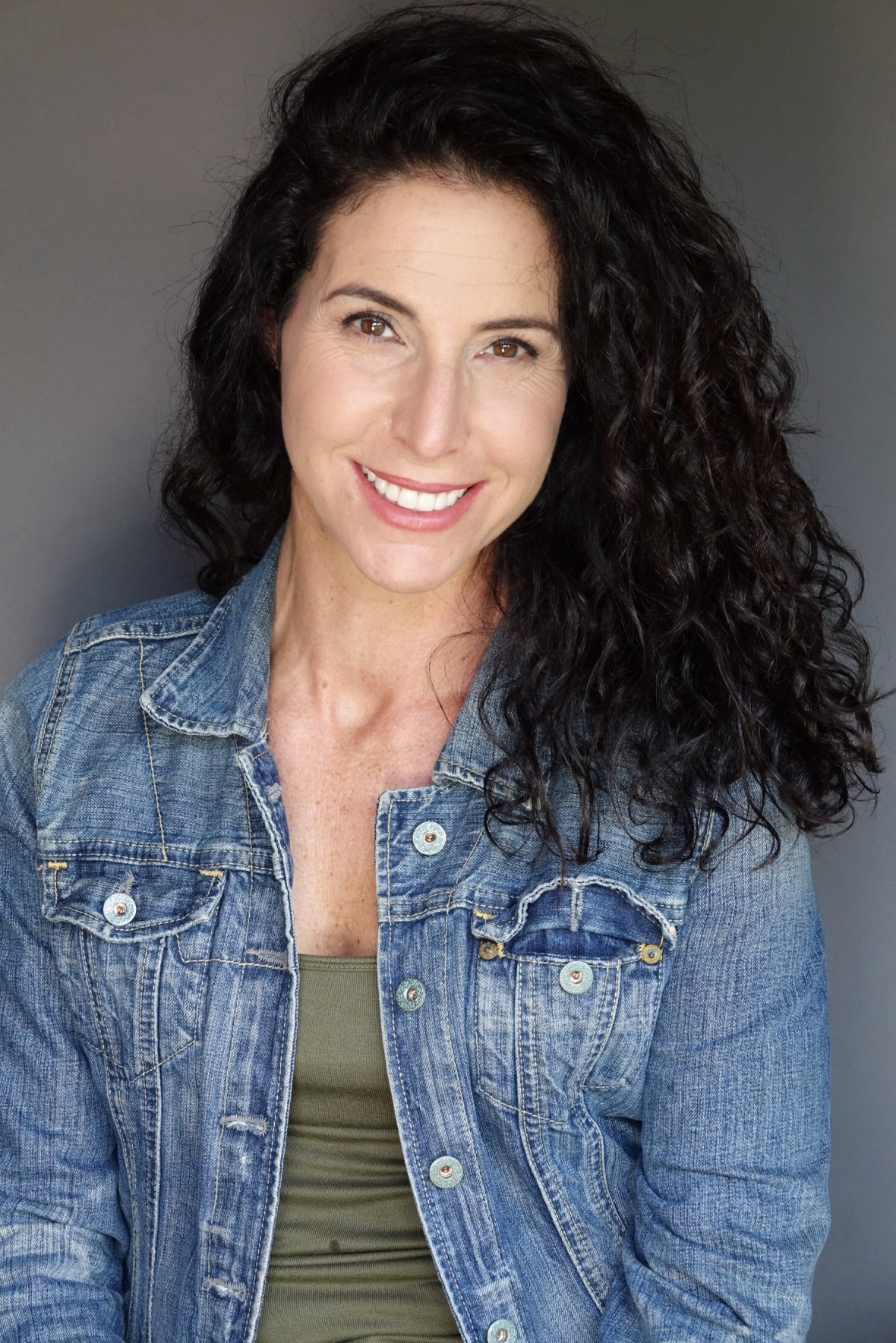 Her comedy drama Jewbana, which premieres at the Edinburgh Festival Fringe, is about what people said and how that has changed her approach to life.

She even plays the parts of all the people telling her their views.

Jewbana is honest, raw, fun, silly and a little sexy

She says: “I effectively put Burns’ observation to the test. It was a crazy idea but I essentially asked others to help write my script as a way for me to see myself.

“The results were not always pretty, mostly funny and often uncomfortably accurate. It’s a 360-degree perspective on a real woman – the good, the bad, ‘the asshole’. It’s also a lot about clashing cultures, complex family politics and motherhood.”

Plus there’s a dash of burlesque.

As someone who has led a vivid life, following her passions, whims and dreams Susie has her share of emotional baggage.

This has been compounded by her career as an actor. Actors spend their working lives being other people and trying to please audiences and directors. Susie feels they often also pick up additional baggage from the characters they inhabit.

All this led her to ask the question: Who is Susie Taylor? Jewbana tries to answer the question with heart, humour and some very distinctive Miami flavour.