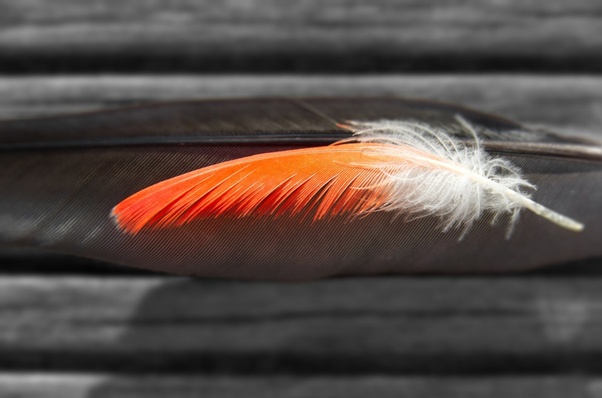 It can be a little bit strange being a female critic sometimes. Going to dodgy areas on your own to review shows can be a bit intimidating. If you get talking to someone you’ve never met before, don’t accept a drink from them. It could be spiked.

This is not paranoia. It’s happened to three of my friends. The gig culture is weird, people can be really friendly, particularly if the band are lesser -known, for some reason- possibly as the stakes are lower, and the audience are squished tightly together.

But you do get poseurs too. You know the ones… They’re not interested in the band; rather,  more into saying they saw the band, and will chat loudly all the way through, ignore the music, and take selfies with their pals.

As a single woman, I’ve had some horrible looks simply from walking into a venue on my own. A man I know, a music critic, said he never used to even think twice about going to a venue on his own. Nobody batted an eyelid.

Its different for us women, but things are shifting now. There are more prominent women making music, for a start.

Death Valley Girls, The Courtneys, Self Esteem and LA Witch are all great (mostly) female bands that I’ve recently seen, and despite a moronic drunk heckler at Death Valley Girls, the audience is more mixed. Ezra Furman too, has a more gender diverse crowd, and encourages everyone to respect each other’s space. This attitude does definitely help.