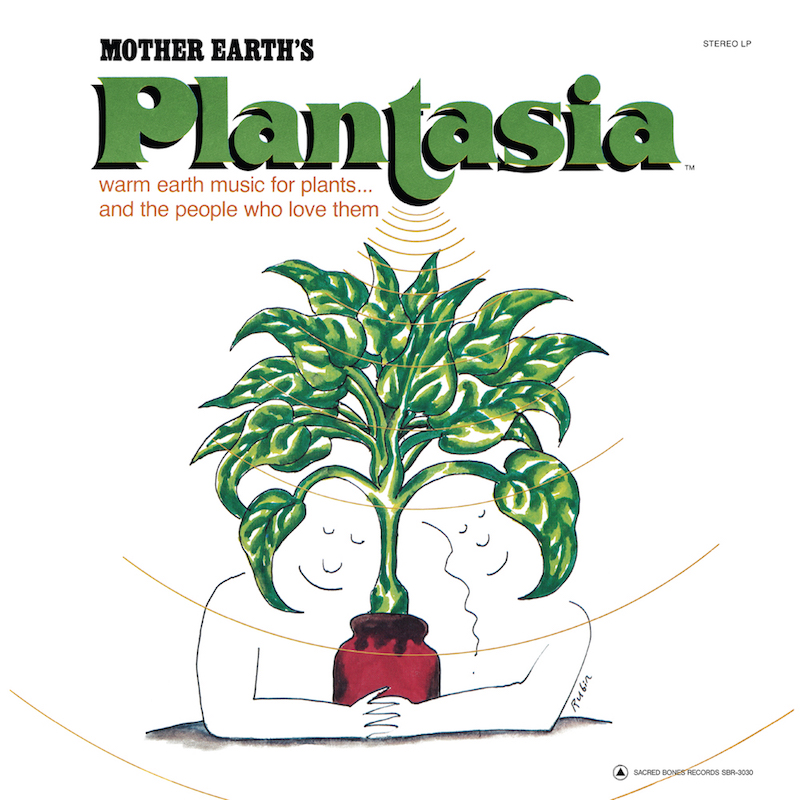 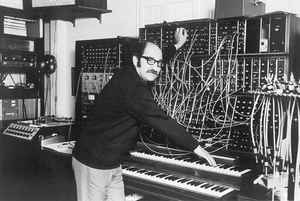 He was one of the first electronic composers to use the mighty Moog synthesizer. It’s available to stream now, but physically released on June 21st.

Here’s the mocked- up commercial for the album: